Posts from the “Hogga1” Category

The second generation of Mr. Hogga is new designed in a softer shape as the first generation. The mold is now made out of a silicon and now on we have a better surface quality. 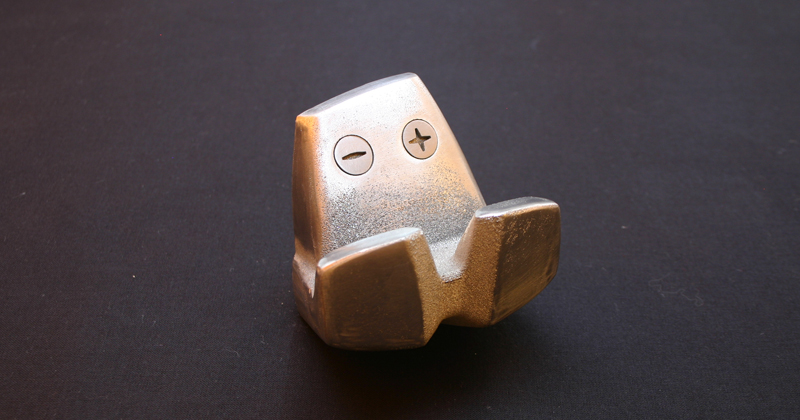 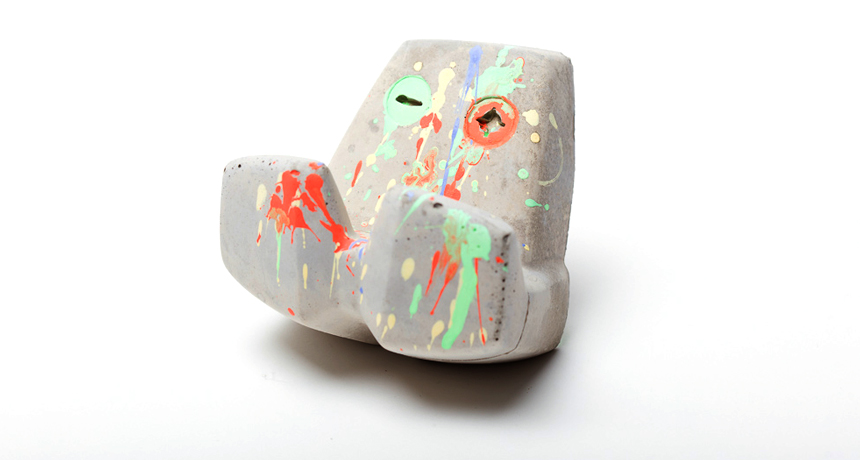 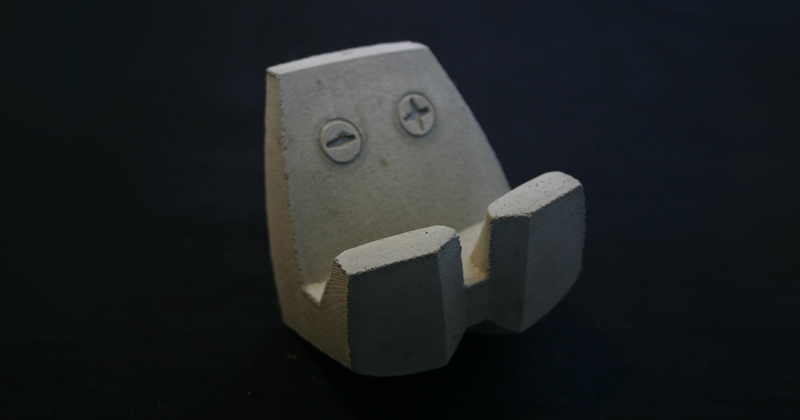 Mr. Hogga – fix it with glue 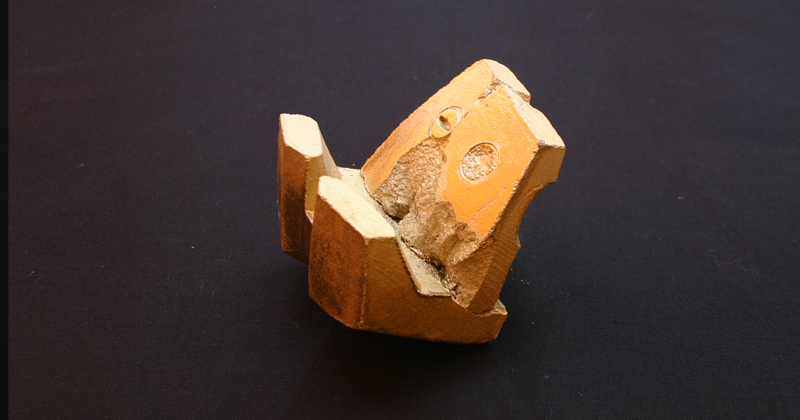 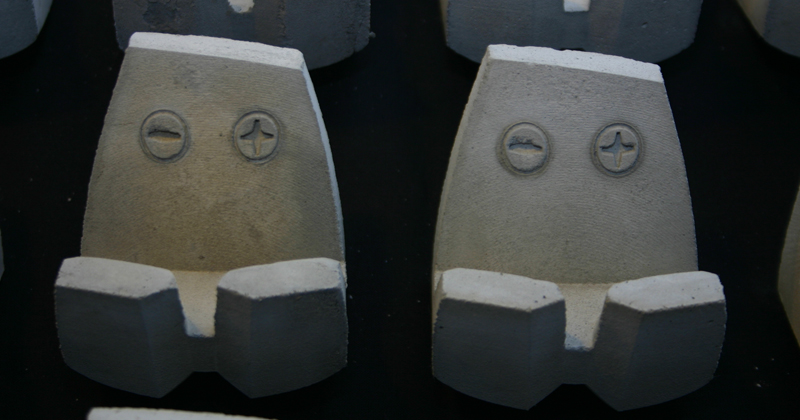 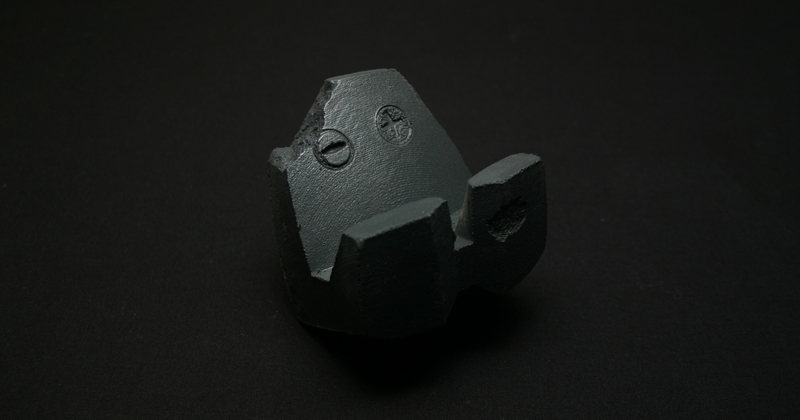 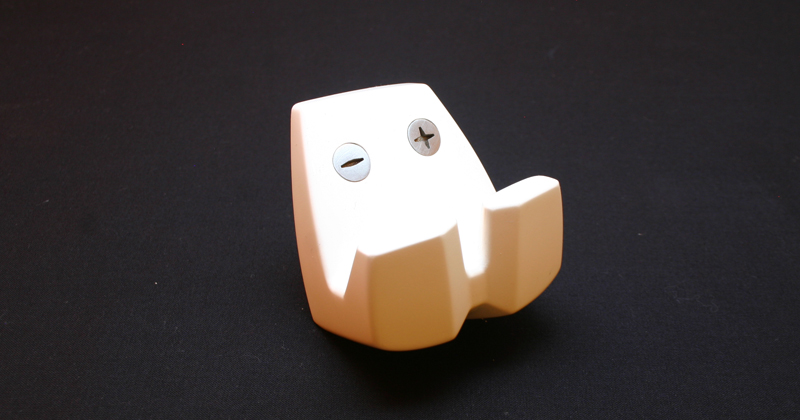 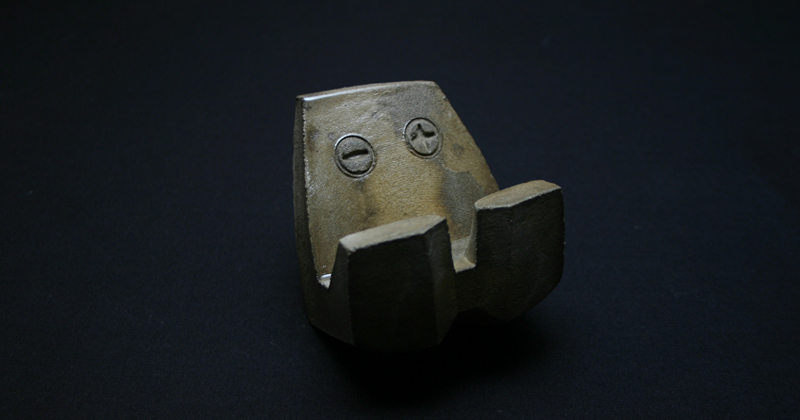 The first generation was produced in 2011. It is the first hook out of concret who explore the world of heavy weights.
All of them was produced by hand with a multi part laser sinter mold, during this process we tried a lot of different kind of concrets.
We produced 180 concret hooks in one year.